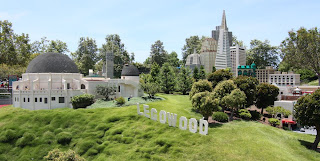 
Another great day of weather. We visited Legoland, and lucky us...it was Star Wars day. Entire families dressed for the occasion by wearing Star Wars costumes. Sadly, I had on a Star Trek t-shirt...fortunately, I wasn't kicked out of the park. Legoland has numerous large objects made of legos. From animals to vehicles to entire cityscapes. The miniature cities are very detailed and well done, as you can see in the Griffith Observatory photo above. 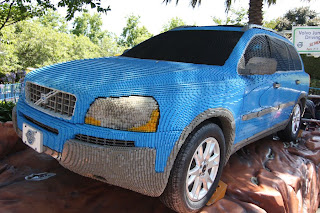 Volvo XC90 made entirely of Legos. 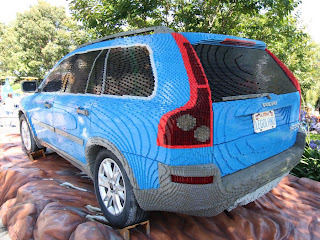 It is a life-sized build. It sits on actual Volvo wheels/tires. 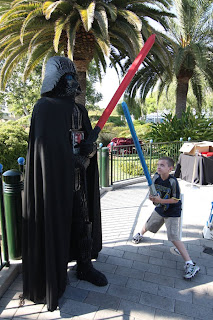 Parker taking an awkward stance against the Dark Lord. 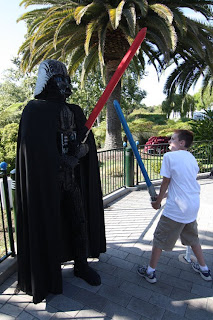 Conner about to be sliced in half by Darth Vader. 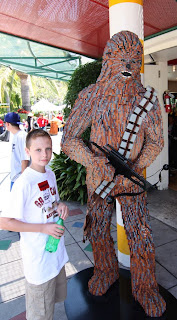 Chewie made entirely of legos. 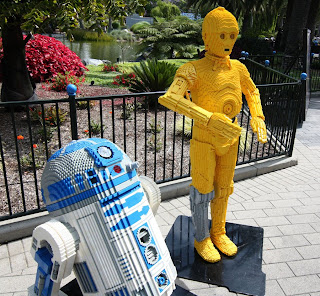 Droids made entirely of legos. 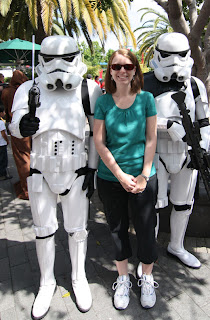 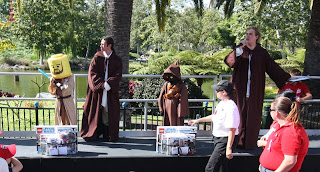 Winners of the costume contest: a lego version of Obi-Wan and a Jawa. 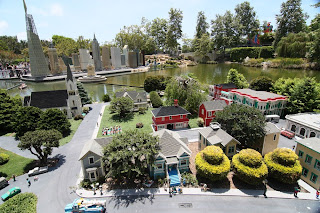 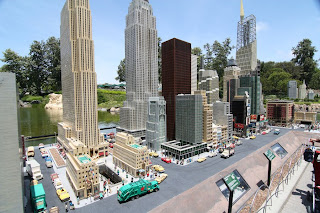 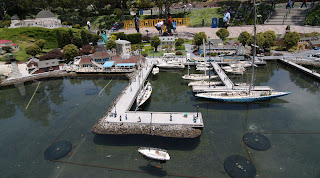 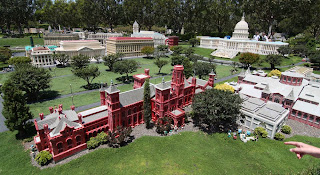 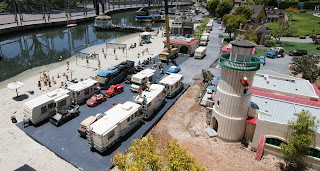 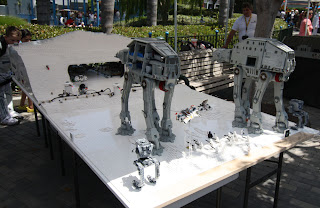 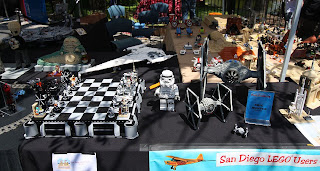 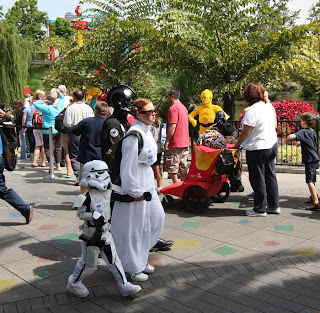 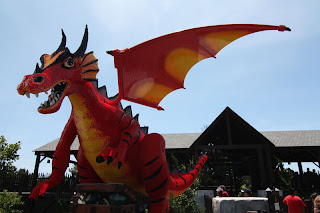 Large dragon made of legos. 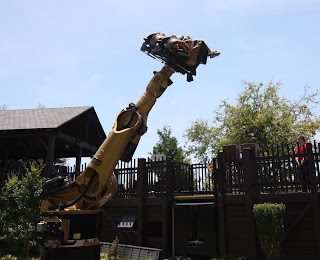 Parker and Conner experience what it is like to be tossed about by a dragon. 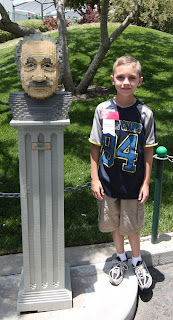 Parker, who loves math, stands next to Einstein. 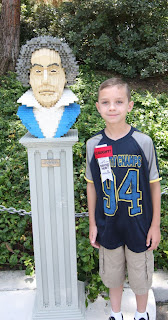 Parker, who is currently taking piano lessons, stands next to Beethoven. 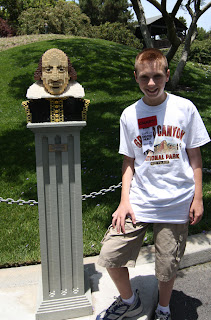 Conner, who is enrolled in theatre class, stands next to Shakespeare. 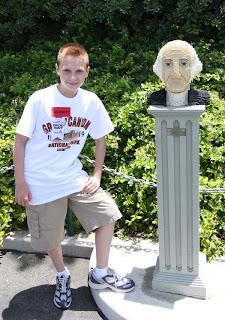 Conner, who loves American history, stands next to George Washington. 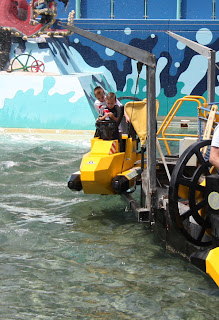 Parker examines his hand just seconds after a bee stung him. 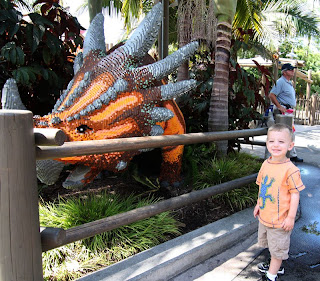 Aiden was at first reluctant to stand next to the dinosaur made of legos. There's a speaker underneath making growling sounds. Took some serious effort to convince the little guy that the dinosaur is made of legos and is not real. 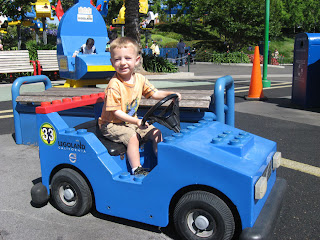 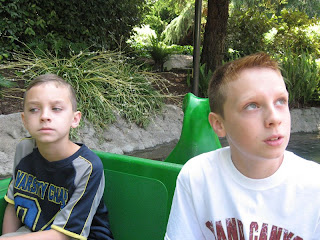 Not sure why they are so serious. 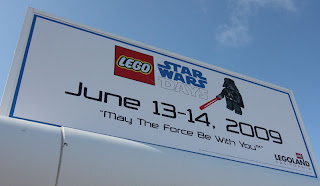 What a neat event. 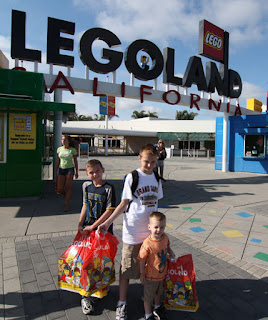 Farewell Legoland. Those lego sets cost about the same as a Nagler eyepiece.

Posted by VisualUniverse at 10:27 PM